Bloomberg News reporter Sybilla Gross has moved to the agriculture beat and now covers how food is produced, the impact of climate change on crops and how the global agriculture sector is affected by trade wars and politics. She has been with Bloomberg in Australia since 2019 and has previously written for The Washington Post, The Independent, Yahoo Singapore, Sydney Morning Herald, and more.

Robert Klemko of The Washington Post now covers criminal justice in America as part of the National Security team. He focuses on an array of topics, from policing to the broader justice system and the ongoing campaign for reform. Klemko has most recently reported on the Coronavirus from Colorado, New Mexico, Nevada, Washington, Wyoming and the Navajo Nation, and moved to the race and the racial division in the US after the death of George Floyd. He has been with The Post since 2019.

Skift has hired Lebawit Lily Girma as a global tourism reporter, effective Nov. 2. She replaced Rosie Spinks, who exited in September. Girma is an accomplished travel writer who has been freelancing for Skift and other outlets including CNN, Sierra Magazine, The Guardian, AFAR, BBC, and others.

Laura Lee has joined Carolina Public Press as a news editor covering North Carolina state government, politics and news. She was most recently and editor and writer for Edutopia, an arm of the George Lucas Educational Foundation. Lee has also held roles at National Public Radio, where she produced content for the Washington desk, “All Things Considered” and “Talk of the Nation.”

NBC News in New York has added two producers and an editor to its Business/Tech/Media team:

Tricia “TJ” Jenkins has been named assistant program director/music director and midday host at KSTP-FM (KS95) in Minneapolis. She was most recently co-host of “Ty Bentli Show,” syndicated by Westwood One, and before that hosted middays at country KMN-FM for six years. 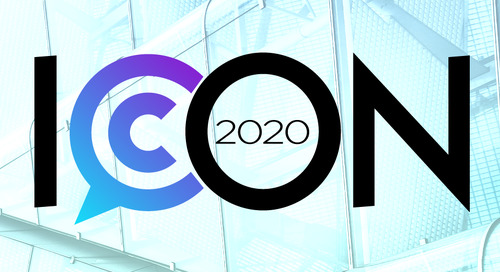 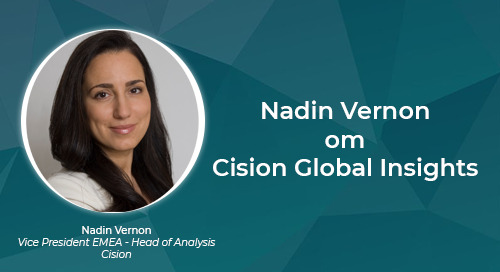