GQ has announced the promotion of Geoff Gagnon to executive editor. In his role, he will oversee editorial execution of all GQ's most ambitious features, across platforms. Most recently, Gagnon was the articles editor for GQ and has been on staff since 2014. He has also served as the editorial director of POLITICO and senior editor of The Atlantic before that.

The Washington Post has hired two editors and a reporter:

Andale Gross has been named race and ethnicity news editor for the Associated Press, based in Chicago. He leads a national team of reporters charged with breaking news in all formats around how race and ethnicity intersect with politics, criminal justice and other topics. He has been with the AP since 2006 when he joined as a health reporter in the Kansas City, Missouri office.  Most recently, Gross served as the central desk editor for the AP in Chicago and has helped lead law enforcement coverage in the Central region.

MSNBC has hired Stephanie Brumsey as a segment producer on the “Kasie DC” show. She comes from Reuters, where she spent the past four years as a producer for the Cyber Risk video series hosted on Reiters.com. Prior to that, Brumsey was a broadcast associate for CBS Newspath.

Eloy Camacho is the new assistant program director/morning show host for KHTH-FM radio in Santa Rosa, California. He was most recently the promotions director and host of afternoons at the station and has been on staff since May 2014.

KZPT-FM radio in Kansas City has bid farewell to one staffer and hired another:

Chenue Her is the new reporter for WXIA-TV, the NBC affiliate in Atlanta, Georgia. He comes from WVEC-TV in Norfolk, Virginia, where he spent the past four years as a weekday reporter and multimedia journalist. He has also reported for KEZI-TV in Eugene, Oregon. 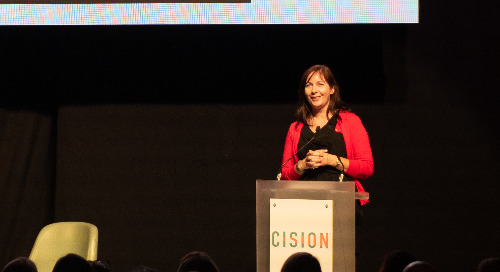 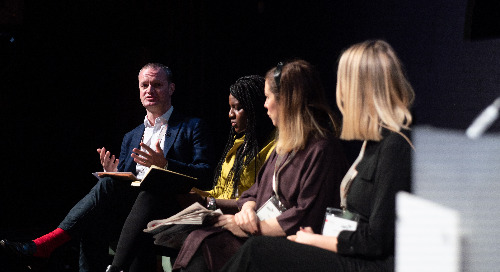