Business Insider has made a handful of new hires and promotions across the organization:

SC Media has welcomed Derek B. Johnson as a senior reporter covering cybersecurity with a focus on  technology innovation and threat intelligence. He comes from Federal Computer Week where he covered government-wide IT policy and cybersecurity. Prior to that, Johnson freelanced for the Washington Post, GoodCall News, Washington Technology, among others. SC Media magazine covers the business and art of cybersecurity.

Olivia Goldhill has joined STAT as investigative reporter covering corporate and government response to the COVID-19 pandemic. She comes from Quartz, where she most recently served as science reporter. Prior to that, she worked for Telegraph Media Group in London as a business reporter and features reporter. STAT reports on health, medicine, life sciences and the fast-moving business of making medicines.

KSKS-FM (93.7) in Fresno, California, has appointed Andy Winford program director. He will continue his role as PD for KATM-FM (KAT Country) in Modesto, California, and will commute between the two markets. He joined KATM-FM in 2015 and before that serves as brand manager for KIT-AM/FM and KATS-FM in Yakima, Washington.

Gary Cee has joined WABT-FM (Pocono 96.7) in Barre-Scranton, Pennsylvania, as general manager and morning show host. He comes from iHeartMedia in Sussex, New Jersey, where he served as SVP/Programming.

WYGR-FM (94.9 Jethro FM) in Grand Rapids, Michigan, has named Dave Conrad midday host. He is on-air weekdays from 10 a.m. to 2 p.m. Conrad comes from WBCT-FM (B93) in Grand Rapids, where he hosted afternoons. He had departed WBCT as part of iHeartMedia’s January layoffs after 27 years with the station. 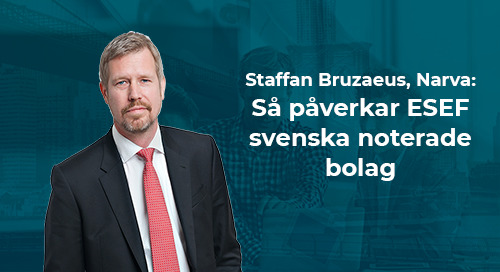 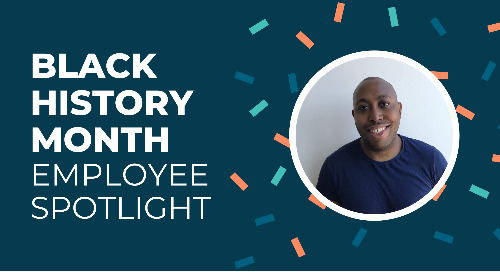 This #BlackHistoryMonth, we're celebrating our employees from the BAME community.