Shira Ovide will join The New York Times in late January to help lead the launch of a new technology newsletter, which will highlight all of the tech coverage and columns that The Times offers including the ever-changing universe of technology and its intersection with culture, politics, industry and more. Ovide comes from Bloomberg Opinion, where she has been a tech columnist since 2015. Before that, she was at Dow Jones and The Wall Street Journal for more than a decade, both in New York and San Francisco.

The Wall Street Journal has announced two editorial staff additions and a promotion:

Variety has hired Manori Ravindran as international editor, effective Jan. 13. She is based in London and in addition to overseeing the brand’s overseas correspondents and freelancers, she will manage entertainment and media news across Europe and Asia. Ravindran most recently served as editor of the trade publication Television Business International.

Tiffany Stecker has moved to Bloomberg Government to cover California legislature, health and labor from Sacramento. She was previously with Bloomberg Environment and covered energy and the environment for more than three years. Prior to that, Stecker worked for E&E News. 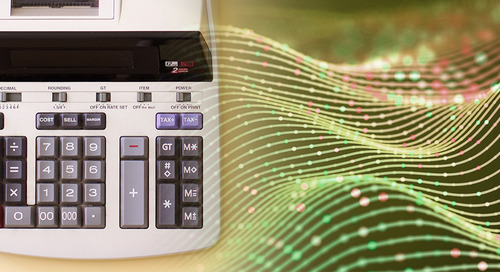 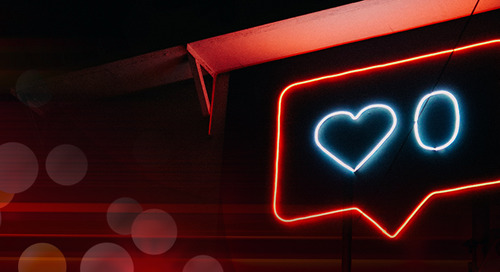 5 Problems Brands Come to you to Solve: Customer Complaints

Brands come to PR and comms professionals to help with any number of issues they don't have the expertise o...