The New York Times has announced several staff updates on the Opinion desk, and a new hire in the London bureau:

Sheila Courter has been promoted to programming editor at The Wall Street Journal, taking on a critical new role at the heart of how we serve our growing digital audience. She has been with The Journal since 2004 and has worked in a wide variety of roles. Most recently, Courter was the editor of newsroom workflow.

Kaiser Health News has welcomed Matt Volz as mountain states editor, effective July 13. He is based in Helena, Montana. Volz comes from The Associated Press where he served as Rocky Mountains news editor after various other editing and reporting roles in his 18 years at the wire service.

WBAA-AM/FM public radio in Indiana has hired Samantha Horton as the new Indiana Public Broadcasting reporter. She covers all things related to business and economy in Indiana. Horton comes from Side Effects Public Media, where she spent a year as a reporter, and before that she worked for WNIN Tri-State Public Media Inc. as a reporter/producer/host.

Eric Johnson has rejoined Beasley Media Group as program director and afternoon host at WJBR-FM in Wilmington, Delaware, effective July 1. He comes from WPEN-FM and WTEL-FM sports radio in Philadelphia, where he served as director of sports programming until November 2019. Prior to that, Johnson spent 19 years as PD of Townsquare Media talk WKXW-AM Trenton, New Jersey. 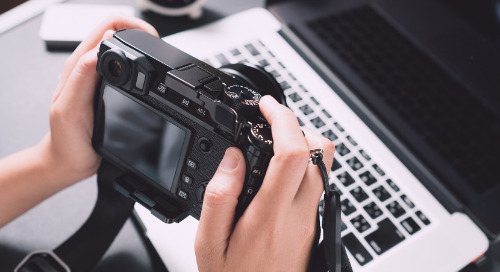