Marie Claire has announced several promotions and a new hire for both its print and digital platforms:

Troy Brynelson is the new reporter/producer for Oregon Public Broadcasting covering Southwest Washington. He comes from the Salem Reporter where he covered government and business for two years, Prior to that, he worked for The Columbian as a business reporter.

The Washington Post will welcome Darran Simon March 2 as a reporter covering D.C. government and politics. He is currently wrapping up his duties at CNN online, where he has been a senior writer since 2016. 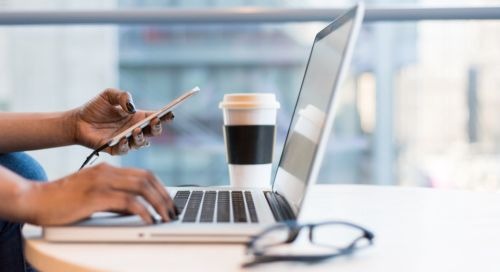 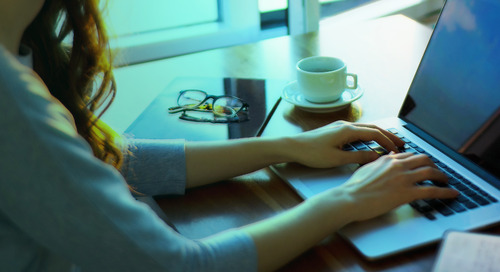