BBC Worklife
Meredith Turits has been appointed Editor of BBC Worklife. Meredith is based in Connecticut and previously freelanced for the site as a Senior Editor. She can be on Twitter @meredithturits

HRreview
Monica Sharma is now Editor of HRreview. Monica, who interned at the publication last year, was previously Deputy Editor of the literary journal Warwick Uncanny. She can be found on LinkedIn

InTheSnow
Megan Hughes is now Deputy Editor at InTheSnow magazine. Megan joined the skiing publication in 2017 and was previously Social, Digital and Content Manager. She can be found on LinkedIn

Marie Claire
Katie Thomas has returned to Marie Claire from maternity leave and resumes her role as Senior Beauty Editor. Katie can be found on Instagram @katie_thomas_hayne

Next Beauty
Chloe Burcham is now Content Editor at Next Beauty. Chloe will be heading up branded beauty content across Next stores, online and social. She would like to hear about new launches, exclusives and wider cross-platform beauty campaigns for 2021. Chloe will be working in this role 3-days per week and remains a Freelance Beauty Editor and brand Consultant available for commissions, desk cover and shoot styling. Chloe contributes regularly to STYLIST, Women’s Health, The Recénseré and BYRDIE amongst others. For freelance enquiries she can be found on Instagram @chloeburcham

Stella
Katie Glass has joined The Telegraph’s Stella Magazine as a new columnist.  Writing weekly every Sunday in the magazine, her first Stella column will be published on 8 November.

Tatler
Chandler Tregaskes has been promoted to Junior Style Editor at Tatler UK. Chandler, who was previously Fashion Assistant for the title, can be reached at @chandlertregaskes

The Times
Henry Zeffman, Washington Correspondent for The Times, will be returning to London in February as Chief Political Correspondent. Henry, who has also worked at the New Statesman and The Observer, can be found on Twitter as @hzeffman


El País
Jan Martínez Ahrens is now the Americas Director at the Spanish national daily newspaper El País. Based in Mexico City, Jan was previously Deputy Director and will be succeeded by former Economics Editor Javier Moreno Barber. Jan can be found on Twitter at @jmahrens

Il Messaggero
Romolo Buffoni is now Acting Sports Editor for the Italian national daily newspaper Il Messaggero, where he was previously Deputy Sports Editor. He replaces Massimo Caputi, who was in charge from 2013. Romolo can be found on Twitter @romoloB

Vozpópuli
Alberto Pérez Giménez is now Deputy Director of the Spanish online magazine Vozpópuli. He was previously in the same role at El Confidencial, where he had worked since 2011. Alberto will lead the National News Desk. He can be found on Twitter at @albertopgimenez 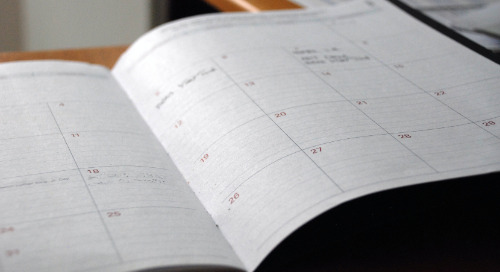 Unique Virtual Events for Bloggers and Journalists in November

Check out this list of November events for bloggers and journalists and find the perfect learning opportuni... 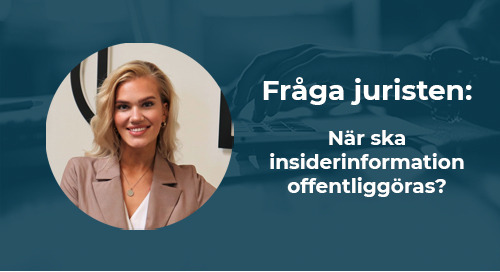