Anthem Publishing
The Anthem Publishing magazines Planet Mindful and Classic Pop will be available in print again this month, to be followed by Italia! and Vintage Rock later this summer. The titles Long Live Vinyl and Gluten-Free Heaven will cease as print magazines, and will instead continue as digital brands with accompanying newsletters.

Bauer Radio UK
Ben Cooper is taking on the newly created role of Group Director, Content and Music, Bauer Radio UK. Ben, who takes on the role with immediate effect, has worked for over 20 years within the radio, music and live music industry. He was previously at the BBC as Controller, BBC Radio 1, Radio 1Xtra and Asian Network. He will sit on the Radio Exec UK and will work with the Managing Directors and Content Directors.

BBC West Midlands
Political Editor Patrick Burns is retiring from BBC West Midlands in September after 45 years working for the corporation, 22 of them as a presenter. He can be found tweeting at @patrickburnsbbc

Black Ballad
Christine Ochefu will be joining Black Ballad magazine as North West Editor for their Outside London project. Christine is a freelance journalist, blogger and writer based in Liverpool, and she can be found tweeting at @noirchristine. She is also on Instagram @noir_christine

Campaign
Campaign’s Global Editor-in-Chief Claire Beale is leaving the brand after more than 20 years, 10 of them as UK Editor. In her global role she has overseen Campaign’s eight editorial businesses around the world. Claire will write a farewell column for the magazine’s September issue. She can be found tweeting at @clairebeale

Financial Times
Francesca Friday is now Due Diligence Reporter/Producer at the FT. Francesca was previously a Senior Reporter for MandateWire and is based in New York. She can be found tweeting at @Friday_Tweets_

Newsquest
James Ashworth has been appointed Multimedia Journalist for the Newsquest titles the Basingstoke Gazette and the Andover Advertiser. James can be found tweeting at @JamesAshworth98

Style Cartel
Macarena Morilla Dominguez has joined online magazine Style Cartel as a Fashion News Contributor. Macarena is based in Liverpool and can be found on Instagram @wearingmylanguage

Freelance Update - Lauren Brown
Lauren Brown is leaving her job as Content Editor at Cambridgeshire Live and will be freelance from 1 September. She will be open to commissions, especially related to culture and lifestyle, but also has experience writing for B2B publications, corporate clients and on topics such as employment and careers. Lauren can be reached at @laurenrbrown95

Freelance Update - Harriet Marsden
Harriet Marsden is a freelance journalist and editor available for commissions. She has written for The Independent, The Times and The Sunday Times, Stylist, HuffPost, Tortoise, Metro and others, and has sub-edited for The Guardian, the New Statesman and Foreign Policy. She specialises in cultural long reads, politics and arts features, but is also available for feminist op-eds and travel commissions. Her work can be found at harrietmarsden.com and on twitter @harriet1marsden

Freelance Update - Pilar Ortega
Madrid-based journalist Pilar Ortega is now a Freelance Reporter and is available for new assignments. Pilar has written for titles including Vanitatis, MujerHoy, Etheria Magazine y Top Viajes, and she covers travel, gastronomy, theatre, literature and lifestyle. Pilar can be reached at ppm76.ortega@gmail.com and she is on Twitter @ortegabargue 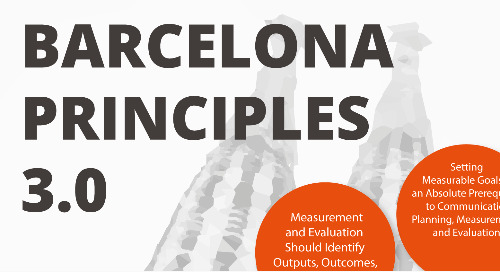 The new Barcelona Principles 3.0 were launched at the 2020 Virtual AMEC Summit last month 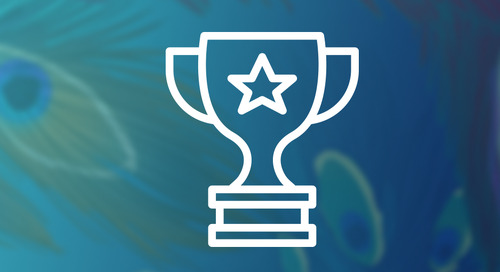