Home » Cision Blog » UK Media Moves including the FT, The Sun and The Independent
× Share this Article

9Fin
Chris Haffenden is now Editor at data and analytics platform 9Fin, where he will expand its news, insights and analysis product offerings - including coverage of secondary activity, special situations, distressed, and restructuring markets. Chris was previously Special Projects Lead, Project Finance, for Acuris Global. He can be found on Twitter @hassledhaff

The Face
Matthew Whitehouse has been promoted to Editor of The Face, where he was previously Deputy Editor. Prior to that Matthew was Arts and Culture Editor at ­i-D. He can be found tweeting at @m_j_whitehouse

Financial Times
Alice Ross has been appointed Deputy News Editor at the Financial Times, alongside Rebecca Bream. Alice joined the paper in 2008 and has held numerous roles, most recently as Editor, Trade Secrets. She starts her new role on 19 October and can be found tweeting at @aliceemross

GRAZIA
Ashley ‘Dotty’ Charles has joined GRAZIA UK as a Contributing Editor. She will be writing opinion pieces, personal essays and more for the fortnightly magazine. Dotty is the author of Outraged: Why Everyone is Shouting And No One is Talking and is a host on Apple Music.

The Independent
Rupert Hawksley has joined The Independent as Senior Commissioning Editor, Voices. Rupert was previously Acting Deputy Arts Editor at the i paper and can be found on Twitter @ruhawksley

Love Embroidery
Rachel Wood (previously Rachel Beckwith) has taken over from Nikki Morgan as Editor for Love Embroidery magazine while Nikki is on maternity leave. Rachel can be found on Instagram @rachelthewood

My Imperfect Life
Future Plc has launched the new lifestyle website myimperfectlife.com. The site, which targets female millennials, will cover fashion, beauty and wellbeing, as well travel, money and career advice. Editor Mariana Cerqueira, who can be found on Twitter @mariancerqueira, is interested in receiving relevant news stories (including study/survey results, interview opportunities, new product launches and timely comment/advice), opportunities to collaborate with respected experts and influencers, and exclusive content.

Radio Times
Alexia Skinitis has been appointed Features Editor at the Radio Times. Alexia has been with the magazine since 2010, most recently as Senior Commissioning Editor.

Spacehouse
Jamie Hailstone is now Group Editor at Spacehouse, with responsibility for Air Quality News, Environment Journal, New Start and Social Care Today. The team is interested in releases and pitches on air quality, sustainability, regeneration and local government. Releases and pitches for Air Quality News can be sent directly to Pippa Neill, and releases for Social Care Today can be sent to Laura O’Neill.

The Sun
Clemmie Fieldsend has been appointed Fashion Editor for both The Sun and Fabulous magazine. Clemmie, who was previously Acting Fashion Editor at the paper, can be reached via email.

The Telegraph
Morgan Meaker is now a Reporter on the technology desk at The Telegraph. Morgan was previously freelance and has written about technology, human rights and foreign affairs. She can be found on Twitter @MORGANMEAKER

Freelance Update - Angela Youngman
Freelance Journalist and Author Angela Youngman is looking for new commissions. She mainly works in the travel, tourism, leisure, business, food & drink, wellness, culture categories, but has experience in many others such as horticulture, hospitality, food production, sustainability, luxury and training sectors. She has written for a wide range of media including Fodors, Who Do You Think You Are, Group Travel World, Coach & Bus Week, Speciality Food, Planet Mindful, Outdoor Fitness & Adventure, Riverford and Aviation History. She is currently writing a commissioned book on the gin industry and is also working on books relating to recycling in the garden and art in Amsterdam.

L’Osservatore Romano
The print publication L’Osservatore Romano, official house organ of the Holy See, has been relaunched. Initially launched in 1861, the redesigned daily newspaper is dedicated to current affairs at the Vatican, religious issues, political and cultural affairs. It now has four supplements available every Tuesday, Wednesday, Thursday and Friday.

Bloomberg News
Coco Liu has just started as a China Tech Reporter for Bloomberg News and covers Alibaba, China e-commerce, Internet consumer tech, and the US-China tech war. She was previously a  Senior Business Correspondent covering business and tech in China for Nikkei Asian Review. Coco is based in Hong Kong and can be found tweeting at @cocojournalist 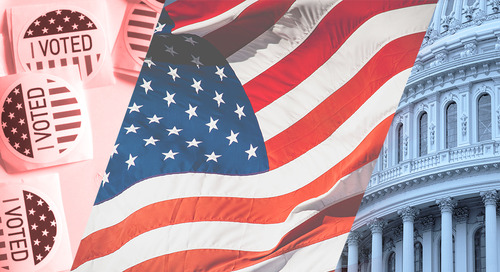 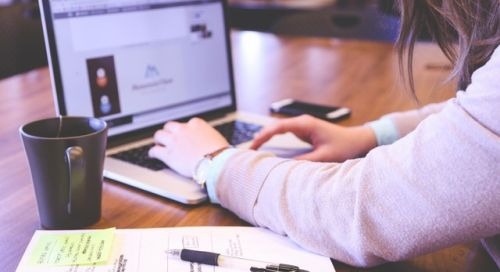