The PRWeek Awards took place last Thursday and- as with most things in 2020- it was an experience unlike any other year. The awards ceremony was held virtually and was hosted by PRWeek’s Editor in Chief, Steve Barrett. There were key themes that were addressed throughout the evening which focused on the current events that have been consuming our day-to-day lives over the past months. Corporate social responsibility (CSR) in relation to racial injustice and COVID-19 were among those themes and were highlighted multiple times throughout the ceremony.

To kick off the evening, Michael Phelps, PRWeek’s Communicator of the Year was recognized and spoke about his struggles with mental health. Over the past year he has spent his time being an advocate for Mental Health Awareness and addressed the importance of asking for help. He highlighted that 1 in 5 Americans struggle with mental illness and that there is strength in vulnerability.

From there, Steve kicked off the awards which had winners from across the spectrum, familiar names and new ones. The Cision team was thrilled to follow along from home as we watched a few key awards go out:

You can see the full list of winners here.

Although the PRWeek Awards were hosted in an unfamiliar setting, PRWeek’s execution was  flawless and, most importantly, highlighted movements that must be addressed and supported not only now, but in the months and years to come. 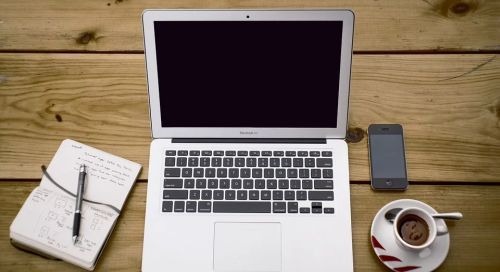