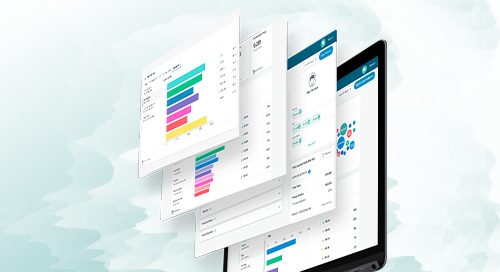 Today’s updates include a range of improvements to the Cision Communications Cloud’s Impact product offering. Cision Impact, first released in late 2017, is a suite of solutions that allow PR and marketing professionals to prove and build on the value of earned media. This includes the new Cision Audiences and Cision Activation. With the launch of Audiences and Activation, brands are now able to capture and retarget earned media audiences at the peak of their content consumption.

While Cision Audiences has been in an early access program since earlier this year, it is now widely available. Audiences helps brands identify and activate potential customers based on their earned media consumption for more than 2 million online sources, including articles, blog posts, and other content. With Audiences, clients can integrate earned media into paid and owned functions through comprehensive earned media analysis, persona creation, and campaign activation based on contextual media consumption.

“The latest Cision Communications Cloud updates continue to push the industry forward, firmly cementing the comms team’s seat at the marketing table,” said Kevin Akeroyd, Cision CEO. “Our early access Impact clients have already seen incredible results from their use of Audiences and Activation, boosting the performance of their paid media spend using contextual earned media consumption. We’re thrilled to now be able to introduce these tools to the broader market.”

“We all intuitively understand the power of earned media, but Cision helps us prove it,” said Megan Tweed, Head of Performance Communications at Edelman. “We have seen tremendous results leveraging Cision Impact to identify and retarget earned media audiences. Edelman’s Performance Communications clients are experiencing 3-5x increases in click-through rates (CTRs) and generating up to 12x in return on ad spend (ROAS) by reaching an incremental, high-value audience for paid activation.”

The latest updates to the next generation Cision Communications Cloud are available in the United States and Canada and will be available in other markets soon! 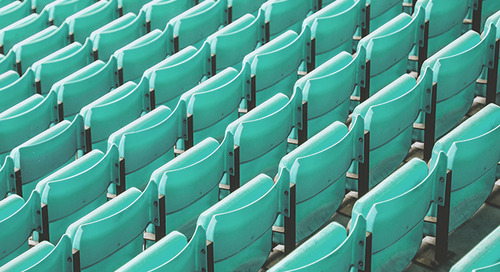 Get to know your press release audience 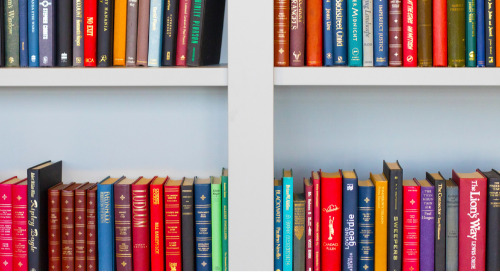 October is National Book Month. We have some nonfiction literature recommendations for journalists.