Get to know your press release audience

A well-executed press release distributed over a commercial wire service reaches hundreds if not thousands of people. Whether it is a journalist looking for story leads, an investor looking for financial information or a potential customer researching their next purchase, the audience data behind a press release is packed with actionable insights. But when a PR pro distributes a press release, rarely does one ask, “who are the people who read and engage with my press release?”

Access to such granular audience data was previously out of the realm of possibility for communicators. Fortunately, PR professionals can now plug their content into the same data ecosystems that marketing has relied on for years. With new data at their fingertips, communicators can mix the art of storytelling with the science of data. Press release audience data empowers communicators to better understand their target audiences to tell more impactful stories.

Now that PR pros can discover who reads their press release online, what do you do with it? If you’re not sure how to make data-driven decisions using the demographic and firmographic data of your press release audience, read on for three examples.

Imagine you’re the PR Manager for a start-up fitness company, and your goal is to reach millennials looking for a new way to get in shape via their smartphone. Your target audiences are females and males between the ages of 18 and 35, and you strive to earn coverage in publications, like BuzzFeed and PopSugar, that appeal to these audiences.

This type of data opens a new door to an entirely new audience segment. For your next press release, you decided to write an additional press release tailored for older women, and you begin pitching to publications like The Fine Line, a health and fitness magazine for women over 45.

Whether it’s uncovering the gender, age or education of your audience – these demographics help you get to know your target audiences and adjust your comms strategy accordingly.

From awareness campaigns to corporate sponsors, prostate cancer organizations usually craft messaging for men. But are men your only audience?

After analyzing your press release audience data, you uncover a few eyebrow-raising trends. Nearly 40% of your online press release readership are actually women. Additionally, you learn that one in four are married and nearly half of their audience has a household size of three or more people.

You learn that moms, wives, and daughters are actively reading content on behalf of their love ones. Understanding the audience behind your press releases can serve as a data-driven catalyst for a new campaign.

For many B2B companies, crafting the right messaging is challenging. From enterprise prospects to a small business client, a c-level executive to a mid-level manager, a single press release speaks to many different audiences. Proving that your message reached and engaged your target audience can be difficult. But by evaluating press release audience data, brands can see which audiences read and engage with their press release to benchmark message reach and resonance.

As the PR Manager at a FinTech B2B company, you distribute your latest product launch press release to the top financial and technology media markets. Metrics like traffic and clickthroughs show that your press release generated interest, but it does not lift the curtain to reveal who actually engaged. With access to the firmographic data your press releases audiences, you can prove your message reached and resonated your target audience.

After you distribute your next press release, make sure you answer the “Who?” – who are the people that read and engage with my press release?  By answering this question, you will be better prepared to tell stories that resonate with your target audience. 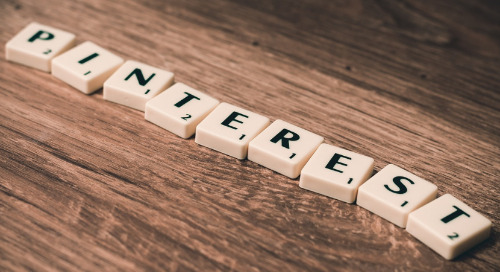 Publications using Pinterest have a unique opportunity to reach readers — and stay with them as readers pin... 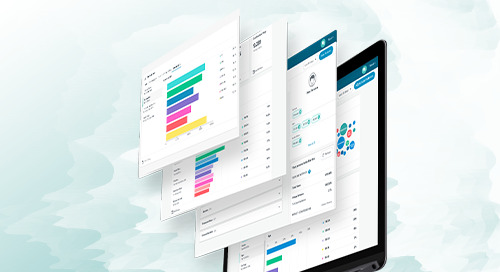