Bloomberg News has hired Chris Horton as a reporter covering the financial markets in Taiwan. He is a veteran journalist who has written about Asia for two decades, and has written for The New York Times, Nikkei Asian Review, MIT Technology Review, Quartz, Financial Times, The Atlantic, ChinaFile and Fortune China.

Sally French is the new writer for NerdWallet covering the travel industry and writing on loyalty reward programs. She previously wrote about personal finance and travel for The New York Times and Wirecutter, its product review arm. French has also worked for MarketWatch as social media editor.

The Argus Leader in Sioux Falls, South Dakota, has named Makenzie Huber as business reporter. She was previously a breaking news reporter at the paper and has been on staff since 2018. Huber has previously also served as a student fellow at Pulitzer Center on Crisis Reporting as well as communications intern at Van D. and Barbara B. Fishback Honors College.

The Washington Examiner will welcome Chris Irvine as news editor August 31. He will oversee all news coverage. Irvine comes from Fox News, where he was senior news editor at foxnews.com for two years. He was previously at the Daily Mail and before that at Telegraph newspapers.

Marty Johnson now covers Black politics as a reporter for The Hill. He focuses on how the Black experience in the U.S. is impacted by legislation and policy. Johnson has been at the outlet since 2019 and most recently covered breaking news.

ABC Television has hired three multi-platform reporters, two at the network's Washington, D.C., bureau and one in Atlanta: 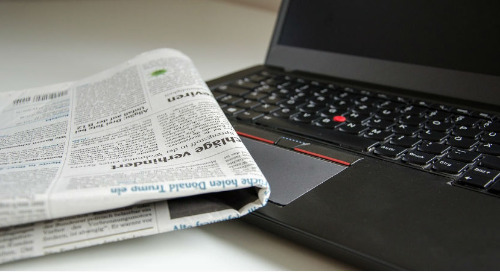 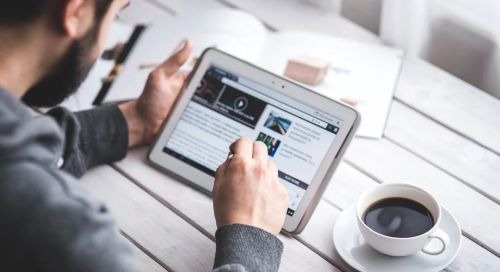