Sonia Chopra has been named executive editor of Bon Appétit and will help lead editorial content across Bon Appétit, Epicurious, Healthyish and Basically. Chopra will also be responsible for liaising with Condé Nast Entertainment and help develop the brand’s video strategy. She starts Aug. 24. Chopra comes from from Vox Media, where she oversaw strategy and operations at Eater. She was also a co-executive producer on Eater's PBS show "No Passport Required" and previously served as Eater's managing editor.

The Washington Post has promoted Jacob Bogage to a breaking news reporter on the Business desk. He had been a business intern at The Post in 2015 and 2016, before moving to Sports in August of 2016. He has also helped cover the economy and emerging recession amid the coronavirus pandemic.

Ashley Calloway-Blatch has moved to the Metro desk at The New York Times. She spent the past several years on the Express desk and joined The Times in 2018 as a senior staff editor on Express.  She moved her way up to become a deputy editor on the night desk. Before coming to The Times, Calloway-Blatch was a freelance reporter for The Miami Herald and an editor at Black Enterprise, The New York Daily News and The Huffington Post.

WAMJ-FM / WUMJ-FM radio in Atlanta has announced the return of  Ryan Cameron as on-air personality. The veteran radio host has been off the air for several months due to health reasons. He returns to host his show "Ryan Cameron Uncensored," which airs weekdays from 2-6 p.m.

Ashley Holder.has joined WGRZ-TV, the NBC affiliate in Buffalo, New York, as weekend sports anchor. She was previously with CBS Sports, where she was a sideline reporter for college basketball and football game coverage. Prior to that, Holder was a sports anchor-reporter at WCCB-TV in Charlotte, North Carolina. 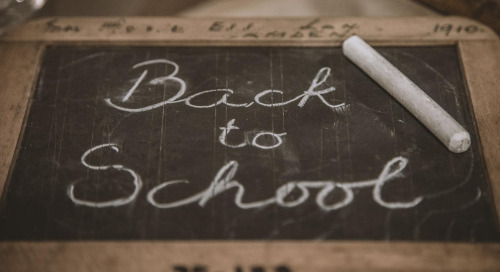 As we enter a back-to-school season during a global pandemic, these education news sites offer the latest d... 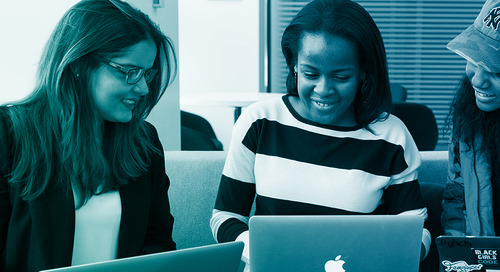 Our Take 5 Live conversation with Anna Crowe of Crowe PR on PR metrics, ROI and how comms professionals can...