Lee Bey has returned to the Chicago Sun-Times, this time as an editorial writer. He will continue his work as a senior lecturer at the Art Institute of Chicago. Bey was previously at the Sun-Times until 2001 and had spent five years on the architectural beat as a critic. He went on to serve as deputy chief of staff for architecture and urban planning under former Chicago Mayor Richard M. Daley.

CityWire has hired Alex Rosenberg as editor to oversee the Registered Investment Advisor (RIA) vertical for U.S. operations; he also edits the monthly magazine. Rosenberg was most recently the editor in chief of Real Vision and before that spent five years a s a producer for CNBC. CityWire is a UK-based website written for mutual fund buyers and investors.

Denver’s longtime KTCL music director/host Bailey has joined KVIL-FM in Dallas as music director and midday host.  She spent the past 13 years at KTCL and has previously worked for local stations in Springfield, Illinois, Hartford, Connecticut, and Providence, Rhode Island. Bailey began her career in Boston at WFNX.

KION-TV, the CBS/CW/Telemundo affiliate in Monterey, California, has hired Max Tarlton as a morning news anchor. He was most recently an anchor and traffic reporter at KMTV in Omaha, Nebraska, and before that spent two years in El Centro, California, as an anchor and producer for KYMA Sunrise. 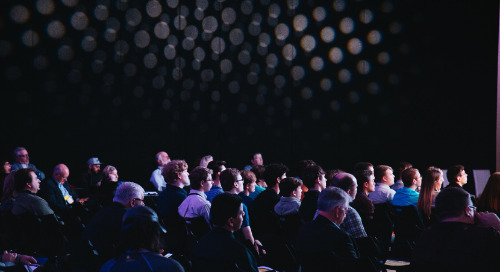 Boost your blogging skills in 2020 and attend one of these events targeted to creatives. 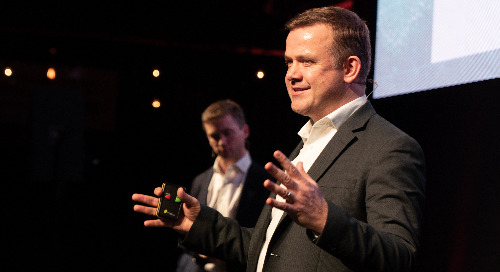