Lawrence Lewitinn has joined CoinDesk as managing editor in the Markets team. He was most recently the editor in chief of Modern Consensus, where he covered the technology, people, and culture of the cryptocurrency and blockchain world. Prior to that. Lewitinn worked for the Observer as deputy editor and business lead.

MarketWatch has hired Elisabeth Buchwald as a full-time reporter covering personal finance; she starts in January 2020. She was most recently a reporting intern at the outlet and covered personal finance, economics, and retirement. Buchwald has also previously interned at CNBC’s “Power Lunch.”

Tara Golshan is the new reporter for HuffPost in Washington, D.C., covering national politics and the 2020 presidential campaign. She comes from Vox.com, where she spent the last four years as a policy and politic reporter. Before that, Golshan worked for Agence France-Presse and the investigations team of the USA Today.

Broadway.com has welcomed Diep Tran as features editor. She spent the past eight years at American Theatre Magazine, most recently as senior editor. She also wrote the monthly column on equity, diversity and inclusion. Trans started her journalism career at American THEATRE Magazine in 2011 when she joined the staff as an intern.

Nexstar Media will shut down CLTV, the 24-hour local cable news channel in Chicago, at the end of December. The move comes three months after the company acquired Tribune Media, the parent company of WGN-TV, CLTV and WGN Radio. Most employees will remain with WGN-TV, including: 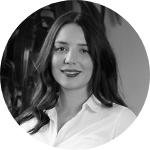 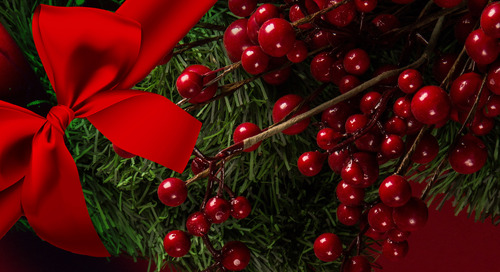 You don't need 184 birds for Christmas. You do need some quality analytics. 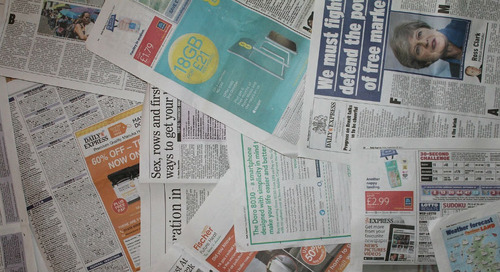 Ava Welsing Kitcher has joined STYLE, Sam Taylor is now Editor at Femail, and Natalie Fahy has been appoint...