The New York Times has announced a promotion and a beat change:

Katherine Bell has taken over the editor in chief role for Quartz, effective Jan. 6. In her new role, she will work to drive coverage of the new global economy through key players. Previously, she held the role of editor in chief for Barron's and top digital editor for Harvard Business Review.

Samantha Leach has joined Bustle as culture editor. She oversees music, movies, books and television. Most recently, she was an associate editor at Glamour and had been with the magazine since 2017.

WALA-TV, the Fox affiliate in Mobile, Alabama, has hired Marella Porter as a news reporter. Previously, she was an anchor/reporter for KCWY-TV in Casper, Wyoming.

Chris Renkel has joined WKRC-TV, the CBS affiliate in Cincinnati, Ohio, as a sports anchor/reporter. Previously, he was a sports reporter and multimedia journalist for WIAT-TV in Birmingham, Alabama. 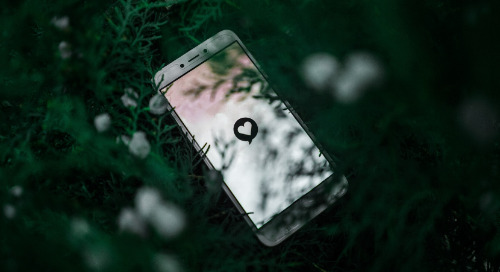 Which social campaigns had the greatest impact on you in 2019? These are 5 of our favorites. 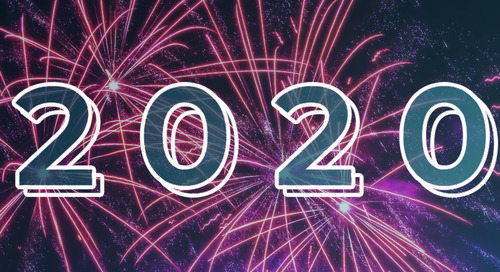 4 PR-oriented resolutions to carry you into 2020.