The Washington Post has announced three editorial staff updates across the newsroom:

Christina Paciolla has been appointed The Associated Press’ news editor for Pennsylvania, Ohio and New Jersey. She has covered the Philadelphia market and the broader East region for her entire career. Prior to joining the AP as an editor on the East regional desk in 2015, she worked as Philadelphia city editor for Metro US, and before that Paciolla worked as a reporter and editor at various local news outlets in the Philadelphia metro area, covering state politics and other issues.

POLITICO has hired Tina Nguyen as a White House reporter. She comes from Vanity Fair, where she spent the last three years as a staff reporter on The Hive, FV’s political digital arm, where she covered politics and the media. She joined FV in 2015 as a blogger and before that worked for Abrams Media.

Katie Pohlman is the newest reporter at Law360 and covers courts and the courts system in Dallas. She was most recently a reporter/editor at Advocate Media in Dallas and wrote, copy edited, and produced monthly issues of Advocate Magazine for Lake Highlands neighborhood.

KRIV-TV, the Fox station in Houston, has recruited Tiffany Justice as a reporter. She was previously a reporter for KUTV in Salt Lake City, Utah, for two years, and has also worked as an anchor at Koco TV in Oklahoma City, Oklahoma, and news producer for KTVZ in Bend, Oregon.

Jenny Matthews has moved to KBEQ-FM country radio in Kansas City, Missouri, as a morning co-host alongside Mike Kellar. “The Morning Drive with Mike Kellar + Jenny Matthews” made its debut Nov. 4 as Matthews fills the opening created by the recent exits of Zeke Montana and Jillian Gregg. Matthews previously pent 14 years at KMXV-FM in Kansas City, and joined the staff as weekend host in 2004 before moving to news director and then midday host. 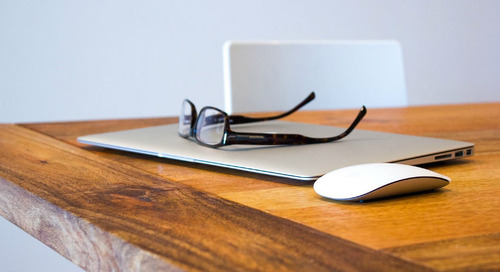 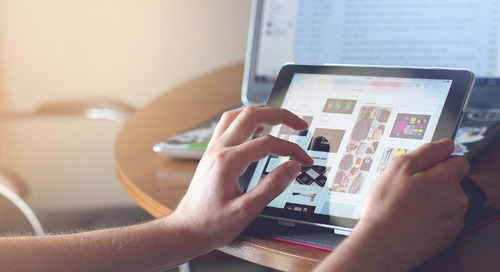