Nicole Nguyen has joined The Wall Street Journal as a personal tech columnist, focusing on consumer products and services. She most recently served as a technology reporter for Buzzfeed for more than three years, and prior to that covering tech news and geek culture at POPSUGAR for more than two years.

Mary Emily O’Hara has joined Adweek as a diversity and inclusion reporter. She most recently was a contributor for Them, the LGBTQ-focused vertical from Condé Nast, where she covered government and politics with LGBTQ connections. O’Hara has also previously served as a segment producer for MSNBC, a reporter focusing on gender politics and LGBTQ for NBC News, a LGBT Reporter for The Daily Dot, and as a staff writer for VICE.

The New York Times Book Review has tapped Dave Kim as a preview editor focusing on literary fiction books; he replaced Alida Becker. Kim makes the move from The Times’s National desk where he covered breaking news stories for more than two years. He has been with the paper since 2015 and started as a staff editor. Prior to joining The Times, he was a freelancer writing for magazines and literary journals.

KTVK-TV in Phoenix, Arizona has named Susan Campbell  consumer reporter. She comes from serving as a consumer investigative reporter with WPRI-TV in Providence, Rhode Island. Campbell spent more than six years with the CBS affiliate in Providence, and prior to that she served as a general assignment reporter for WFMJ-TV, the NBC affiliate in Youngstown, Ohio. 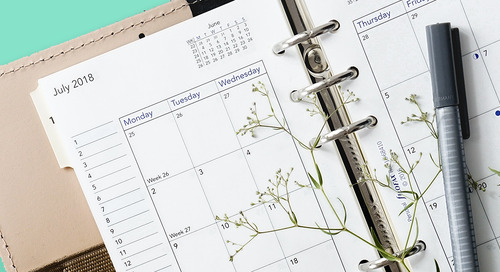 Tapping into existing holidays is one great PR strategy for companies, but inventing a holiday that can bec... 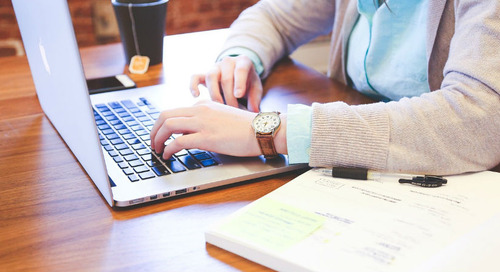 UK Media Moves including The Times, The Sun, MailOnline, Metro.co.uk and more

Senior editorial changes at The Times and The Sun, various moves at MailOnline / Metro.co.uk, plus much more