Doug Black is the new editor in chief at insideHPC, a digital publication covering high performance computing.  Black was most recently the managing editor of EnterpriseAI for Tabor Communications, and prior to this, served as marketing director for OnBrand24.

Kim Brunhuber joined CNN International as an anchor based in Atlanta, covering CNN Newsroom's Europe morning editions as well as weekday news programs.  Brunhuber was most recently a senior correspondent and Los Angeles bureau chief for the Canadian Broadcasting Corporation.

Alyssa Jeong Perry moves to NPR as a producer for the Code Switch race and identity podcast, based in Los Angeles.  Jeong Perry was previously a health reporter for KPCC-FM, as well as a reporter/producer for The Center for Investigative Reporting and KQED-FM.

James Kurdziel takes on a new role as program director for KQRS-FM (Minneapolis), while continuing to serve as program director and midday personality for WEDG-FM (Buffalo, New York) temporarily while a search is underway for a replacement.  Kurdziel also retains his role as Cumulus Media's regional vice president of rock programming for the Northeastern U.S. 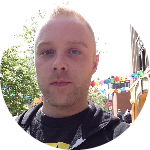 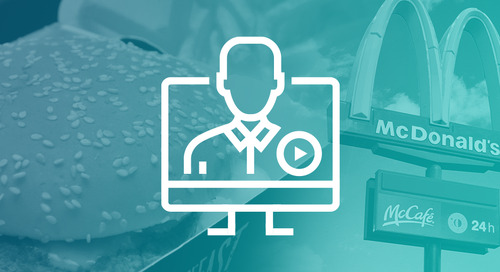 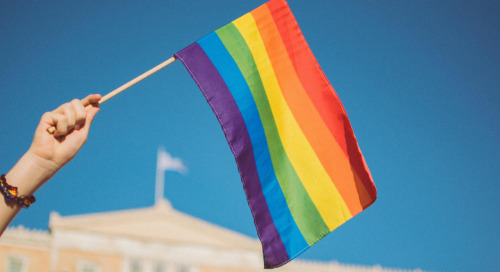 Each month we highlight a select number of news sites under a timely category. Here are some of our favorit...