Veteran newspaper journalist Suzette Hackney moves up to USA Today next month to serve as national columnist for the paper and the USA Today Network, venturing around the country to give "voice to the voiceless through vivid and raw storytelling," Hackney said on Twitter.  Hackney comes from The Indianapolis Star, part of the USA Today Network, where she led community engagement efforts as director of opinion for the past five years, and previously worked for The Blade, Detroit Free Press and The Philadelphia Inquirer.

At the Associated Press, longtime entertainment journalist Anthony McCartney is now global entertainment and lifestyles editor, taking over the role recently vacated by Nekesa Mumbi Moody, who is now editorial director at The Hollywood Reporter.  McCartney, an AP entertainment desk staple since late 2007, first joined the news service as an entertainment writer in Tampa, Florida, focusing on celebrity court cases, and later moved to the Los Angeles bureau, where he was promoted to West Coast entertainment editor prior to his new role.

Lindsey Murray returned to Hearst Magazines this month as senior manager of commerce for all titles, overseeing digital affiliate content.  Murray returns to Hearst from a similar role at Meredith Corporation, where she served as content strategy manager for e-commerce editorial.  She previously served as commerce partnerships manager for Hearst, and prior to this, was trends and reviews editor for Hearst's GoodHousekeeping.com.

Kevin Reynolds is the new global news editor at digital publication CoinDesk, which covers bitcoin and cryptocurrency news.  Reynolds comes to CoinDesk from Stansberry Research, where he was head of newswire strategy and editor in chief of the Stansberry Newswire, and previously served as director of terminal content and managing editor.  Prior to this, Reynolds was with Bloomberg News for over two decades, most recently as global editor for Bloomberg's First Word briefing, which he started for the news service in 2010.

Business Alabama magazine welcomes Alec Harvey next month, when he starts as executive editor in Birmingham.  Harvey was most recently the assistant director and editorial adviser for student media at Auburn University, following an extensive career with newspapers in Alabama, including many years with the Alabama Media Group, AL.com and its flagship paper, The Birmingham News.  Harvey also worked for Birmingham Magazine, The Meridian Star and The Auburn Plainsman.  Harvey replaces Chris McFadyen at Business Alabama, who is retiring at the end of August after 36 years.

Broadcast veteran Casey Clark moved to FOX affiliate WJZY-TV in Charlotte, North Carolina.  Clark, comes to FOX 46 from KCTV-TV and KSMO-TV in Kansas City, where he also served as news director.  Prior to this, he was news director for WHEC-TV in Rochester, New York, following leadership roles at Sinclair flagship WBFF-TV in Baltimore, WPTV-TV in West Palm Beach, Florida and First Coast News WTLV-TV and WJXX-TV in Jacksonville, Florida.

Jonathan Shaffer was promoted to assistant program director at Cumulus sports station WGFX-FM 104.5 The Zone in Nashville.  Shaffer produces the 'Wake Up Zone' morning show, which he will continue to do in his new role.  He holds two decades of radio experience, with previous roles at WSM-AM (radio home of the Grand Ole Opry) in Nashville, Entercom's Nashville sports station WJFK-AM, as well as country station WWCH-AM and adult contemporary station WCCR-FM in Clarion, Pennsylvania. 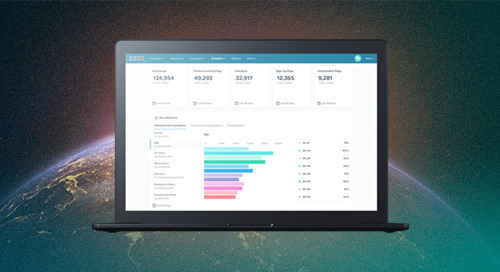 The next generation of the Cision Communications Cloud is here. Learn more! 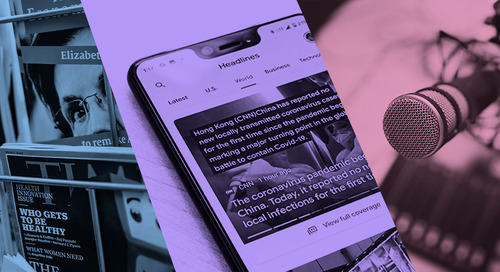 Best practices to follow when writing your press release as well as what makes a story newsworthy from our ...