Jyoti Thottam has been promoted to opinion deputy editor at The New York Times. She was most recently the op-ed editor for business and economics at the paper and joined the staff in March 2018. Prior to joining The Times, Thottam was a senior editor and writer for Al Jazeera America and before that spent most of her career at TIME magazine first as a business and technology reporter, and later as the magazine’s South Asia bureau chief.

Wisconsin Watch has welcomed Vanessa Swales as investigative reporter. She started Aug 1 and is based in Milwaukee, Wisconsin. Swales is a former New York Times fellow and covered a variety of topics, including race, impeachment, coronavirus, gender and sexuality. Prior to that, she was an investigative intern for NBC News. Wisconsin Watch is published by the Wisconsin Center for Investigative Journalism as a nonprofit investigative news organization.

Vidhi Choudhary has joined Forbes as a contract reporter covering the intersection between tech and politics in the upcoming election.  She has previously worked as a tech and media reporter at the Hindustan Times in New Delhi, India, and spent the past year at Columbia University’s Graduate School of Journalism in the master’s program for business and economics journalism.

Business Insider has shifted senior reporter Megan Hernbroth to the healthcare startups beat. She most recently covered startups and venture capital and has been on staff in the San Francisco bureau since April 2019.

After three decades on-air E! News has been canceled due to the financial fallout caused by the coronavirus pandemic. NBCUniversal also canceled E!'s "Pop of the Morning" and "In the Room" broadcasts. E! News premiered in 1991 and has since aired more than 7,500 episodes. It also saw a slew of hosts through the years including Ryan Seacrest, Giuliana Rancic, Jason Kennedy and Maria Menunos. Back in August 2019 the show announced that it would transition from a nightly show based in L.A. to a morning show based in New York. The East Coast-based morning show began airing in January 2020 and was hosted by Lilliana Vazquez and Scott Tweedie, before it was shut down as a result of the coronavirus pandemic in March.

KKOB-FM/AM radio in Albuquerque, New Mexico, has named John Summers news director. He comes from WHCU-AM/FM in Ithaca, New York, where he served as brand manager and news director Prior to that, Summers was the regional program director and news director for the Northwest News Radio Network and the Washington Ag Network.

Kenya Ramirez has joined WCMH-TV, the NBC affiliate in Columbus, Ohio, as a reporter. She was previously with WAND -TV in Decatur, Illinois, as a contract multimedia journalist and reported on the or the 4, 5 and 6 p.m. newscasts. 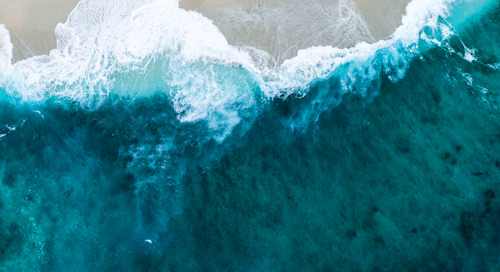 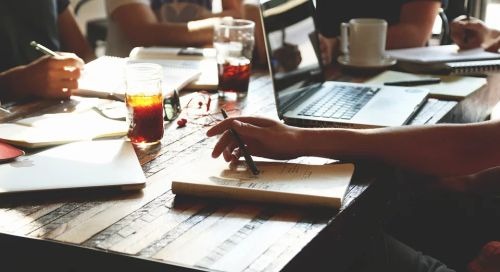