Heidi Chung will join Variety as a reporter on July 27. She will write the new subscription-based platform Variety Intelligence Platform (VIP). Chung comes from Yahoo Finance, where she spent two years as a reporter. Before that, she was an associate producer for CNBC.

Media Moves regrets to inform its readers that longtime Newsweek/Daily Beast editor Chris Dickey has passed away. He had been with the Newsweek since 1985 and held variety of roles, including Cairo bureau chief, Middle East bureau chief, and Paris Bureau Chief. He had started his career at the Washington Post as a book review editor and later as a foreign correspondent.

CNN has welcomed Selina Wang as international correspondent in Beijing. She will report on key stories from the Asia-Pacific region for CNN’s television and digital platforms. Wang was previously a Beijing-based correspondent and anchor for Bloomberg TV, and prior to that has reported out of San Francisco for Bloomberg News and Bloomberg Businessweek magazine.

Ryan Burrow has been named news director for WGN Radio in Chicago. He was most recently  an ABC News Radio correspondent and reporter.  Prior to that, he served as an anchor and reporter for Cumulus Media crosstown talk WLS-AM. 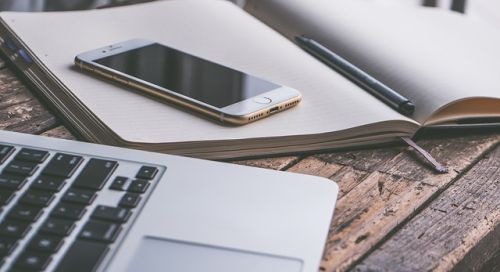 Diversity and inclusion initiatives have been brought to the forefront for brands in recent weeks. Here are...