Home » Cision Blog » The Most Captivating Path to PR-ROI: Making the PR-to-Sales Connection
× Share this Article

The Most Captivating Path to PR-ROI: Making the PR-to-Sales Connection

The most alluring PR-ROI option is quantifying PR’s influence on sales. To illustrate, we examine how Ford Motor Company’s launch of the Ford Mustang Mach-E generated media coverage, awareness and sales.

The Ford Mustang Mach-E was unveiled in November 2019. It is Ford’s first vehicle designed from the ground up as an electric vehicle and marked the first time in 55 years that Ford expanded its Mustang family beyond sports coupes. It also represented another milestone: customers could reserve their Mach-E on Ford.com. The business put a premium on driving customers to Ford’s website and converting visits into reservations for car orders.

In addition to conversion, it was crucial to protect the Mustang brand with its fans. It was vital for the car’s performance figures, green credentials and innovative technology to appear across targeted earned and social media.

The data and insights team provided research-backed recommendations to hit these targets. The insights team focused on two primary areas.

Finally, the team engaged with social media by identifying outlets and headline keywords that drove the highest engagement across social platforms around electric vehicles and added data-informed insights and guidance into recommendations.

By leveraging data-driven analysis and guidance, the communications team accomplished a number of its results against its objectives. Business outcomes included filling First Edition Mach-E reservations, which is as good as it gets. Additionally, the team saw a conversion rate of 0.99%, besting its target of 0.7%.

In terms of outputs, the campaign generated 2 billion in potential media reach after the first week. The intended message penetration reached 72% (goal: 70%).

Beyond the launch, Ford’s data and insights team continues to inform communication strategy for Mach-E.

Not every PR campaign results in sold-out inventory and not every organization has Ford’s resources. But even if some of us never experience the opportunity to calculate PR’s power to drive sales, it’s important for PR practitioners to know that what we believe in our hearts to be true is, in fact, true: PR drives business results. And yes, we can prove it. 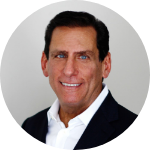 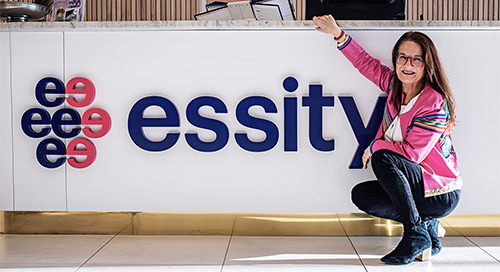