The last time we predicted the outcome of an important event based entirely on total media mentions, we were right. While a sample size of one proves very little to a statistician, for the sake of this article, let’s choose to believe that correlation equals causation. (Especially since I'm a native New Englander).

So with that said, if we only counted total media mentions instead of touchdowns and field goals (and maybe an ill-timed safety?!), the New England Patriots would be the winners of Super Bowl LII. Of course, much like the presidential election of 2016, there is substantially more to the biggest football game of the year than simply how many news articles are written about each team, but there are some fun statistics we can pull from TrendKite that give us an idea of how the media writes about each team.

An interesting similarity between the Patriots and the Eagles is that both teams’ top receiver throughout the season has been a Tight End: Rob Gronkowski for the Patriots (1084 yards) and Zach Ertz for the Eagles (824 yards). Much like most of the players on the Eagles, Ertz has mostly flown under the media radar over the past 90 days as compared to Gronkowski, as you can see below, coverage around Gronkowski outpaces coverage around Ertz nearly 3 to 1.

Now this wouldn’t be ‘unbiased’ journalism without giving credit where credit is due. The Eagles are hot right now. They outscored the Super Bowl LI runner-up Atlanta Falcons 15-10 in the divisional round of the playoffs and the Minnesota Vikings 38-7 in the conference championship. They have played great, exciting football over the past two weeks, and the media has responded. Since their January 21st trouncing of the Vikings, the Eagles are on the upswing in the media. As of writing there is a 50/50 split between the Patriots and the Eagles in the media.

While I’ve spent most the time comparing Patriots vs. Eagles, it’s interesting to note that the benefits of making the Super Bowl are enormous. There’s the merchandise sales, there’s the airtime, the possibility of some sweet jewelry, and (of course) there’s a lot of earned media. A LOT of earned media. In fact, as exhibited below, once a team is eliminated from the playoffs, their press coverage falls precipitously and the victor’s coverage continues to surge. For both Super Bowl teams, their coverage is higher than it has been all season. For the Vikings, Falcons, Titans, and Jaguars, their losses brought them back to pre-playoff levels. In the case of the Titans and Falcons, it even sunk lower than their regular season average.

Regardless of who wins or loses the big game, it’s clear that people are very interested in sharing articles about it -- even more so than last year. Over the past 90 days, articles written about Super Bowl LII have been shared via Twitter, Facebook, LinkedIn, and Pinterest almost 8.5 MILLION times (including this incredible looking recipe pinned almost 600 times). If we compare that to the same time period last year, the 90 days leading up to Super Bowl LI -- which had 7.1 million shares -- we see that people are more excited than ever to share articles about this game.

I’ll be nervously watching the game at my house, surrounded by friends and family. No matter the outcome, there’s one graph that sums up how I feel about the Super Bowl, and I imagine most of you can agree with me. 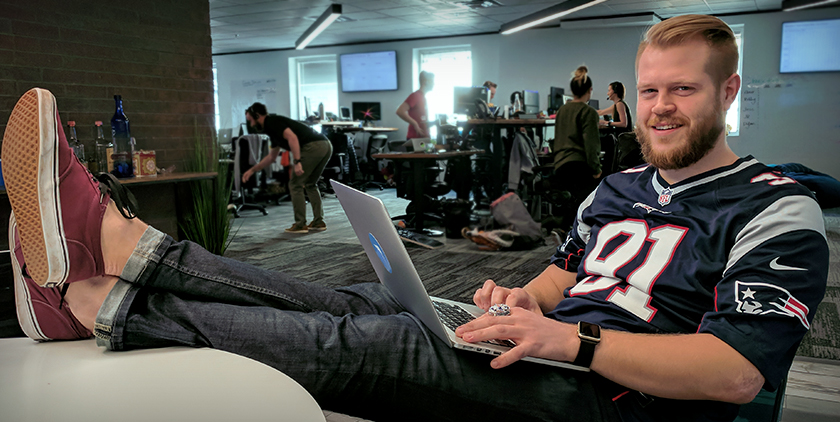 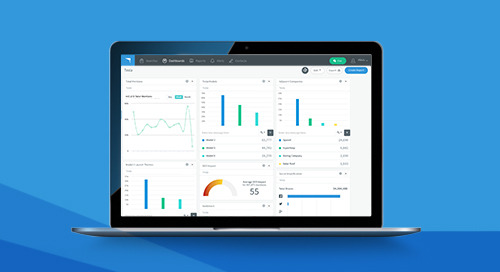 See which brands were able to score some serious PR wins. 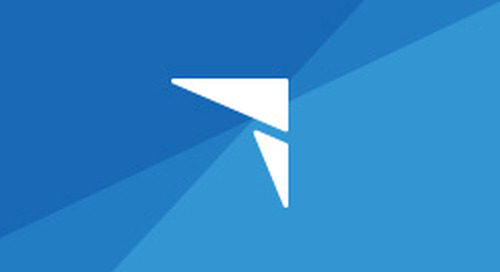 Why would the King of Burgers create an add about net neutrality?