Channel 4
Journalist Emma Sturgess has joined Channel 4’s The Steph Show as Consumer Producer. She can be contacted with consumer news and stories by email.

CorkBeo
Rebecca Laffan is now a Digital Reporter at CorkBeo, joining the team from the Limerick Leader, where she was a Reporter. Rebecca can be found on Twitter @becca_laffan

Haymarket Media Group
Chris Barker has been appointed Art Editor for the Haymarket magazines Campaign and Third Sector. Chris, who has worked across various magazines since joining Haymarket in 1998, can be found tweeting at @christhebarker

High Life
Ally Wybrew has been appointed Digital Content Editor at BA’s High Life magazine, where she was previously Features Associate. She can be reached by email and is also on Twitter @allywyb

ITV News
Catherine Reid is now Content Hub Producer for the ITV News regions. She joined ITV News Central in 2017 as a Production Journalist, and can be found tweeting at @catreidITV

Nonchalant
Christine Babicz has been promoted to Head of Content and Logistics at Nonchalant, a digital lifestyle magazine for lesbian, queer, bi-sexual and non-binary women. Succeeding Christine as Content Manager is Elle Whaley. The team can be reached at info@nonchalantmagazine.com.

Freelance Update - George Nash
Freelance Journalist George Nash (@_Whatsthemotive​) is available for commissions. George covers sport and popular culture and has written about film for The Guardian, Cineworld, Flickering Myth and Film Stories. He has also penned sports pieces for World Football Index and Switch the Play. George's portfolio of work can be found here

Herald Sun
Dan Stock has been appointed Editor of the Herald Sun's Weekend supplement. Dan will continue to be Victorian Food Editor at the Melbourne paper. He can be contacted by email and can be found tweeting at @dantonstock

WHO magazine Australia
Shari Nementzik has started as the Deputy Editor at Who Magazine published by Bauer Media Australia. Prior to this, she was the Editor and the Managing Editor at OK!, NW, and Woman’s Day. She is also the former Features Director at Cosmopolitan Australia and Entertainment Editor for Woman's Day and Yours magazines. She can be contacted by email.

PURPLE
Global communications agency PURPLE has appointed Kieran Ho as Senior Vice President of PURPLE Hong Kong. Ho joins from the luxury lifestyle print and online magazine #Legend and brings with him a wealth of experience from a creative, commercial and media perspective. 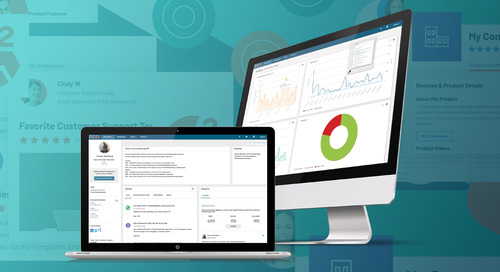 What our customers had to say about the Cision Communications Cloud, according to G2 Crowd reviews. 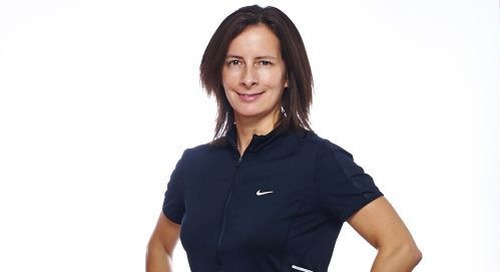